Ever since the spike in big acquisitions of (mostly product-based) WordPress companies last year the space has had a “last of the independents” mood as (mostly product companies) wonder if they’re all going to be caught up in large conglomerates — or left behind. (The latest acquisition was announced yesterday. Congrats to PublishPress!)

But that’s not the only kind of deal happening in the industry. Far from it!

Look at the partnerships Atarim has forged with MainWP and now Rocket.net after a funding round from Automattic, Newfold, and Yoast‘s founders, among others.

WordPress founders investing in WordPress founders will grow the market without mergers thinning out the ecosystem’s biodiversity. GridPane‘s founder and CEO Patrick Gallagher said their funding round was “incredibly company-friendly because we’ve retained 100% control of the business and its direction.”

Or take the Gravity Forms ecosystem cultivating its own extension and services market, encouraging members of their own team to start businesses in that space (way back in 2015) and then bringing them back under Gravity’s wing years later.

There are a lot of ways to grow on your own terms in WordPress.

Not all partnerships are about the direct exchange of dollars either. At WCUS I had a number of conversations about informal partnerships between hosting companies to deal with security issues, fraudsters, piracy, and other potential spoilers in the commons.

Growth by traveling together.

Today is International Women’s Day — a good day for listening to stories by fantastic women. That’s something you can always do at HeroPress where Amena Mabrouk is the latest contributor. Amena shares how the WordPress community helped her learn and grow without judgement. 💪 Be sure to check out Women In WP, a new twice-monthly podcast by… 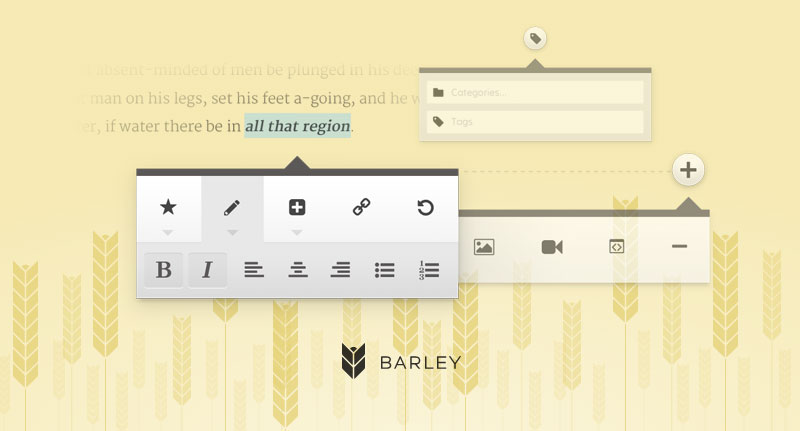 DAVID’S PICKS 📬 Video Picks 📹 Here is my video pick of the week: WordCamp Europe 2021 Gutenberg Demo: A narrated demo of current and new features coming to the WordPress block editor presented at WCEU this past week. Created by Matías Ventura and Beatriz Fialho. Narrated by Beatriz Fialho. Podcast Picks 🎙️ Here are… 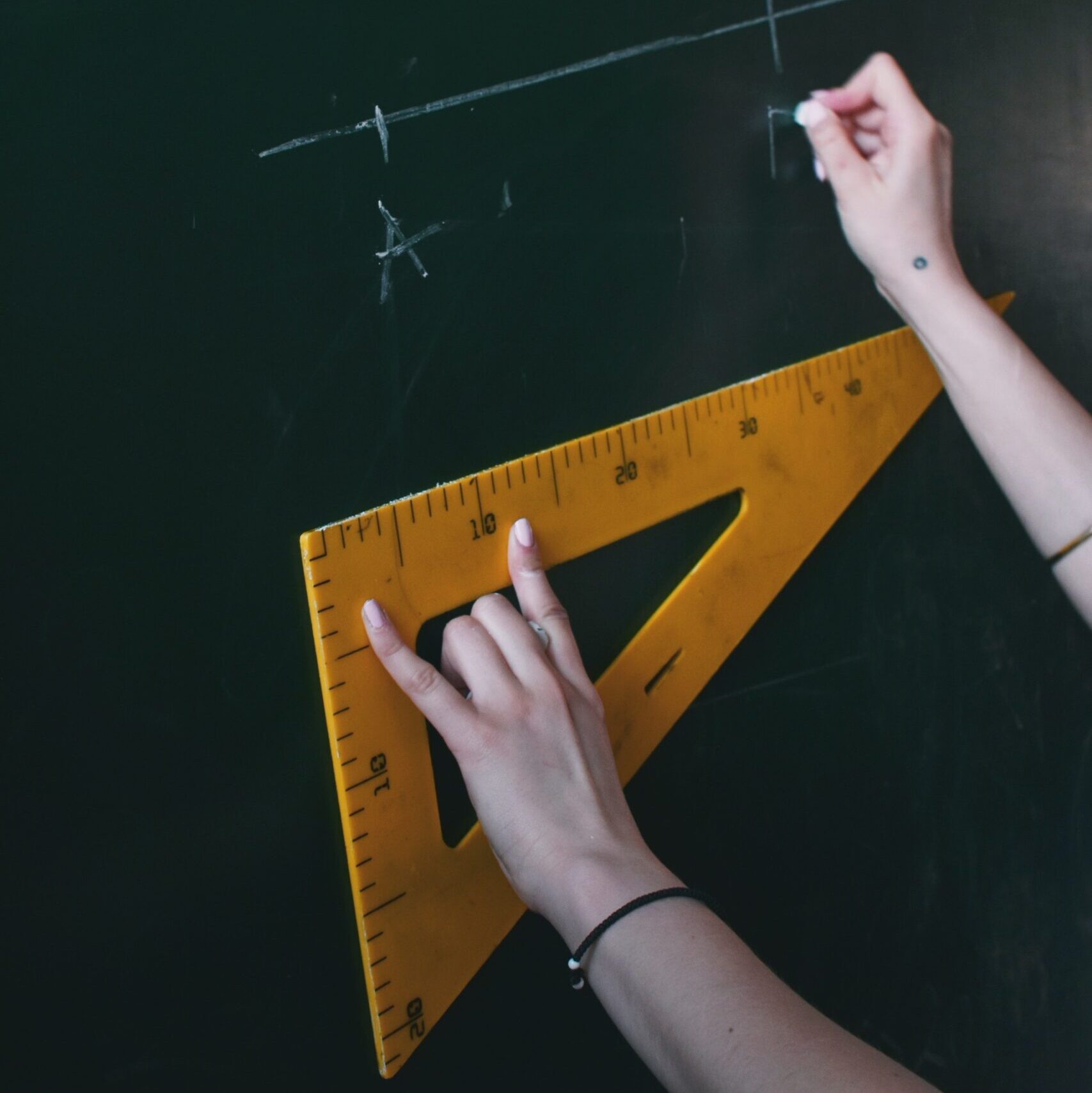 Can WordPress’s heavy reliance on volunteerism be offset or better supported by those most able to subsidize the work of others and their access to events? Do the largest WordCamps serve well, in their current form, as signature industry events that developers, product owners, and investors outside WordPress can recognize as such? Can the upper, middle, and lower markets within the WordPress ecosystem find mutual benefit through the things they share in common? 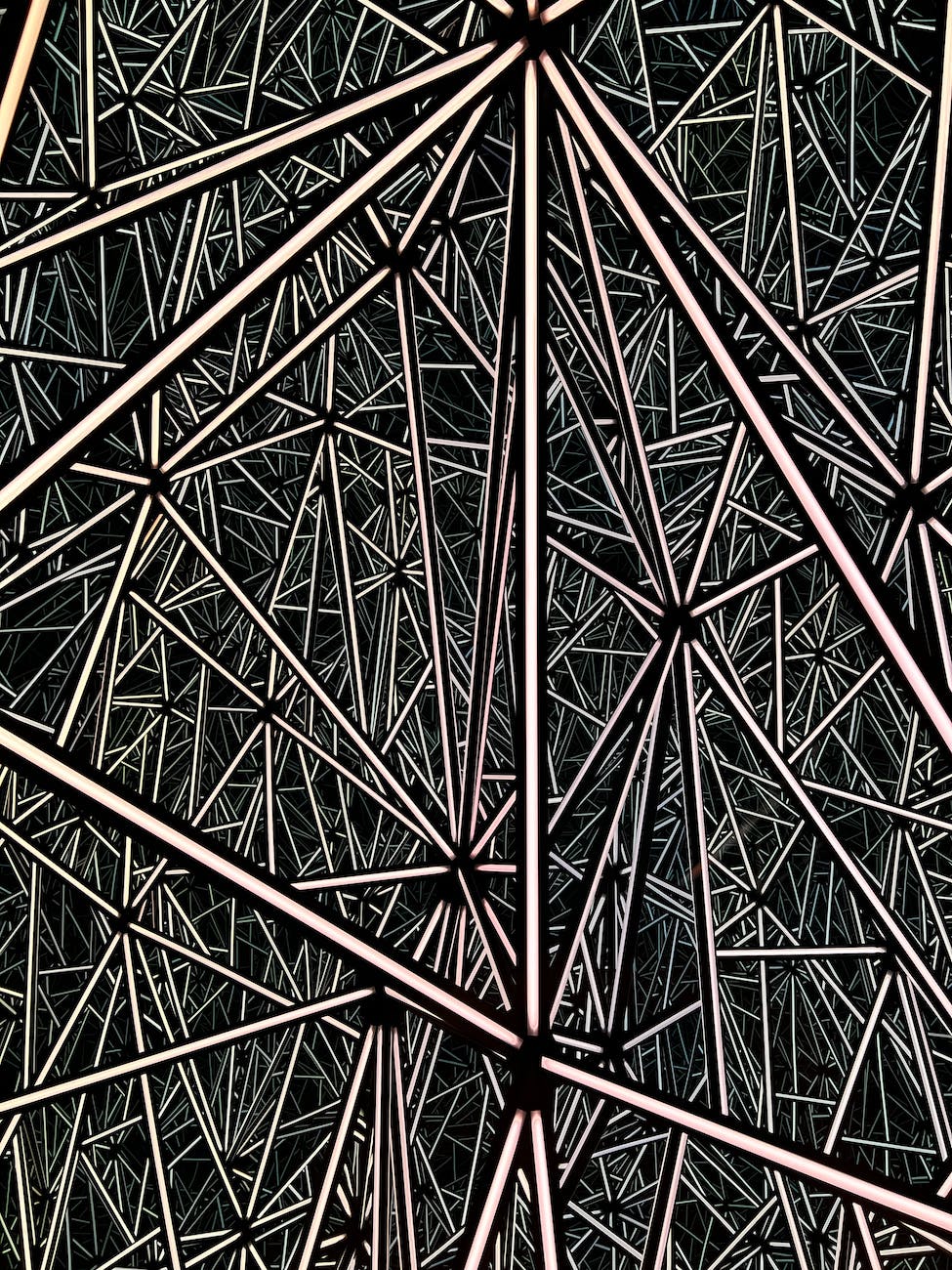 This week was all about revisiting and continuing conversations that have special value and maybe for that reason tend to continue on with a life of their own. Tom Willmot dropped a fine Twitter thread about the challenge all enterprise WordPress agencies face. This came in response to Magne Ilsas‘ featured post here last week, The WordPress Enterprise Paradox. In a similar theme of industry peer cooperation, Eric Karkovack asks if WordPress product owners and developers can see a common interest in “voluntary standards.” Could this clean up the plugin market? James Farmer thinks the WordPress business community can do more for itself too — by sharing data. In Post Status Slack we’re learning the tricks and trials of ranking in the WordPress.org plugin repository. How about plugin telemetry? Learn from the voices of experience.