What the heck is Tumblr, anyway? I've never done a particularly deep dive into the platform, though it is recently relevant for my line of work.

I created a Tumblr back when WordPress was debating post formats — before they died. I also did a small client project on Tumblr — which ended up being a tedious experiment of much custom HTML and CSS inside a customizer-like interface.

I never stopped to what kind of platform Tumblr is. Is it a blog platform? A site builder? A social network?

Of those three particular options, I would've leaned on blog platform with a dose of light-CMS for tiny site building. I probably would've mostly dismissed a notion that it's a social network. But perhaps that's where it can be best.

When I visit Tumblr, I see tons of different content formats, mostly short-form and ephemeral — whether a meme, funny pic, quote, or news link. None of the gamified restrictions on the type of content exist on Tumblr, as is so well known on Instagram. It is a fairly simple feed based on the content posted or engaged with by the people you follow.

Tumblr feels like the whimsical side of blogging. Too often, when I blog, I feel like it better mean something. So usually I tweet, or I do something else that feels less permanent. This is a sad outcome, as I loved blogging in the weblog — before the arrival of “big-thought” blogs finely tuned to the desires of Google , carefully crafted with just the right CTAs, sub-heads, and content plans, all within a well-defined site structure.

All that serious businessy stuff is great, I guess. It makes sense. The “investment” in our content “strategies” — these words are making my old-school web self puke — are totally reasonable. For our businesses, personal brands, stores, and whatnot, we want a good ROI on our blogging. We have strategies.

What is fun about the Tumblr vibe is that it feels strategy-less. It feels social.

I'm gonna try to Tumbl for a while, see how it feels, how it works, and what happens. Am I worried about my brand, my audience development, my influence, my monetization strategy? Nah. I can do that on this site, or web-Twitter, or YouTube, or Instagram. I just want to have fun.

Maybe that's where Tumblr can shine.

Still on the subject of Gutenberg, Tony Perez shares his thoughts after watching Matt’s State of the Word where Matt talks about the ways Gutenberg may affect the WordPress business ecosystem. For those most likely to see their niche market disrupted by Gutenberg, Tony notes this would happen with any platform: “If your product is meant… 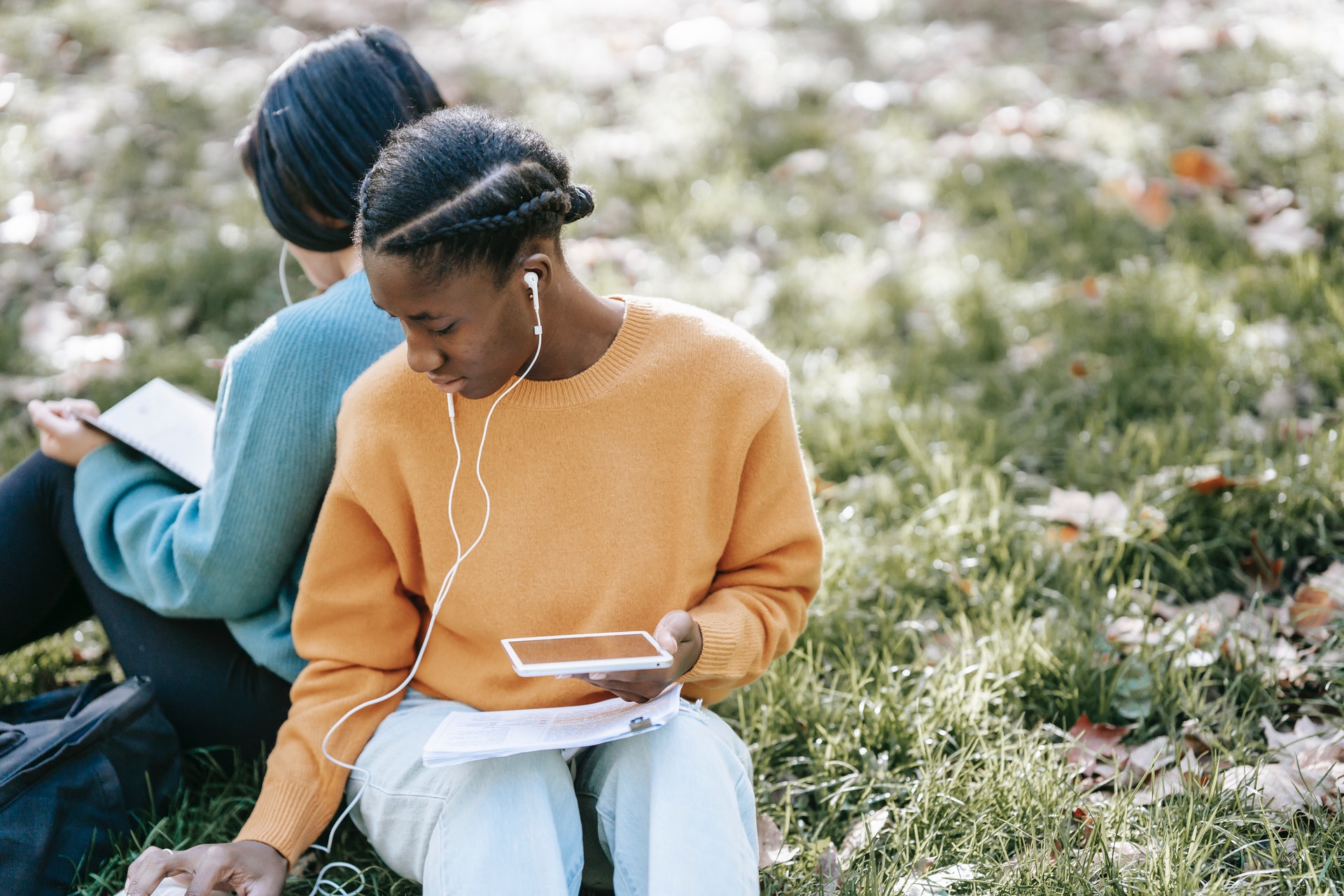 It’s sad to hear that ServerPress is closing its doors and DesktopServer has reached its end. Marc Benzakein and Gregg Franklin were active WordPress community members for years and I appreciated their work. Shared in an email to their customers: “We’re a small company that has remained independent of large hosting providers and their influential…

The percentage of sponsored contributors has steadily increased to almost 20% now.

Last week I posted about how much custom WordPress websites should cost. If you read that post, you know that it depends. Generally the feedback was fantastic, but many readers took from that post that they should raise their prices. I disagree. I mentioned in the post that I’ve worked on web projects ranging from…