The Lucid Theme shop was run by Jon Bellah until today. He still maintains the Lucid brand, but he's sold his themes to UpThemes. When I inquired with Chris Wallace, founder of UpThemes, about why they made the acquisition, he said, “each of the themes fills a need that our current catalog does not reach.”

The Lucid theme collection is quite nice. It includes a portfolio, magazine, blog, and WooCommerce theme. Those are pretty good general bases to cover.

Jon started Lucid at the beginning of the year, according to his post about the acquisition. Jon and Chris both live in McKinney, Texas, and after Chris approached him about a potential acquisition, they quickly came to an agreement.

He doesn't cite all of his reason for the sale, but I assume it was at least in part due to slow sales growth. Selling themes is definitely about a lot more than good design and code. Jon is also on the verge of an announcement about joining a development agency full time (I'll give you three guesses as to which one, which is way too many).

This isn't the only news you should expect from UpThemes. They've made some bold decisions in the last year or so; moves that I think are necessary in the changing theme landscape. Chris also has written an interesting take on themes on his blog.

It's my understanding that another acquisition and new market exploration is underway for UpThemes as we speak. These are the kind of moves that I think are going to help some theme companies come out of the rubble of a collapsing market, if you'll allow me to dramatize the situation.

I did an email based interview with Andy Wilkerson — owner of Parallelus and acquirer of UpThemes — to learn more about the decision to purchase the small theme shop. Here it is (I added links where it helps): Why did you want to buy it? There isn’t a single big reason, but a combination…

I’ve been thinking about this question and the others related to it that Josepha Haden Chomphosy posted last week. There’s been a strong comment discussion so far, and I discovered what my view on it is now by noticing what is going on in the grammar of “Editing” versus “Editor.” “Full Site Editing” ends with…

ReviewSignal, already known for its WordPress Hosting Performance Benchmarks, recently added a separate performance analysis report for WooCommerce Hosting. Hosts specializing in WooCommerce — like GreenGeeks, Nestify, Pressable, Seravo, Servebolt, SiteGround, and Wetopi — are among those who participated in ReviewSignal’s tests. 🚤 I won’t spoil any of the results, but if you host WooCommerce…

There are two new plugins you should be excited about if you wish to put WordPress media on Amazon’s S3 service. WP Offload S3 has been around for a few years, but has been completely rewritten over the last several months, to go along with a name change. WP Offload S3 is by Delicious Brains, the… 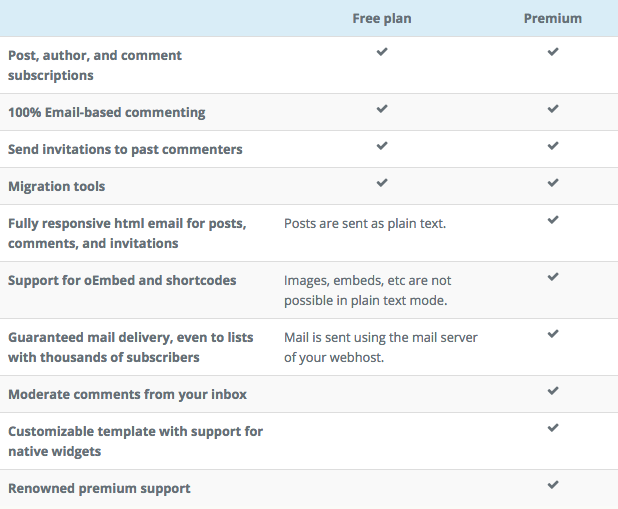 Late last year I wrote about Postmatic, a plugin that aims to improve your WordPress email and commenting experience. The plugin allows for comment management directly from your email, as well as handles post and comment subscriptions for your blog. The plugin has similar functionality to what you can find in Jetpack and Mailchimp, but it’s…

🛒 Commerce Journey Check out our latest Webinar Replay featuring Patrick Rauland: Tips for Building Cost-Effective Ecommerce Sites with WooCommerce. And if you missed it, here’s the video with Ana Nunez explaining How Vida Bars Hit 6 Figures in 9 Months … in a Pandemic. ✨ On the Blog: Essential WooCommerce Extensions for Your Online…